A holiday on Elba means staying in a micro environment offering a wide range of opportunities: the sea and the coastline are different on opposite sides of the island, with magnificent sandy beaches, gravel inlets and gulfs of crystalline water.

The sea can be enjoyed in many ways, including scuba diving and boat trips round the island. Elba also offers interesting mountain excursions among its beautiful chestnut forests, discovering innumerable paths in direct contact with nature of Natural Park Arcipelago Toscano.

It is ideal for those who love sports and want a holiday combining nature, the seaside and physical activity. The heart of this suggestive island can be discovered on foot, by bicycle or on horseback. A holiday also means relaxation, and taking care of one’s body.

Opposite the gulf of Portoferraio, where the old salt mines once were, is a major baths complex, “Le Terme di San Giovanni”, where one can bathe in seawater or mud and seaweed, which is advised for skin diseases like acne and psoriasis, and also for arthritis and rheumatism.

However, Elba does not mean only the seaside, relaxation and sports; it also has its own history. Its strategic position and richness in minerals meant it was of great importance for the powers that surrounded Mediterranean. There are remnants of the Etruscans and Romans, who used the iron mines on the island, in local museums. These mines can still be visited today, thanks to the work of the Elba Mineral Park, on the Eastern side of the island.

The domination of the reign of Pisa during in Medieval times can be seen in the suggestive fortifications they left behind. The Medici family built Cosmopoli, which is now Portoferraio, on the ruins of the Roman citadel, surrounding it with thick defensive walls, which are the first site of the island when arriving by sea.

Elba is perhaps most famous for the brief period, 100 days, Napoleon spent there in exile, which has left a significant mark on the island. The two Napoleonic villas in Portoferraio are of great historical significance. There are many reasons for coming to Elba, so don’t miss the chance to get to know this magnificent island. 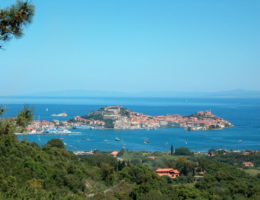 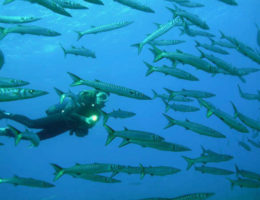 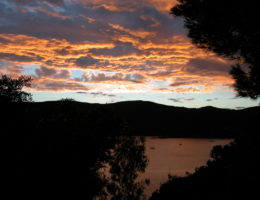 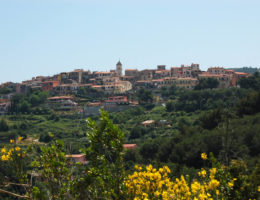 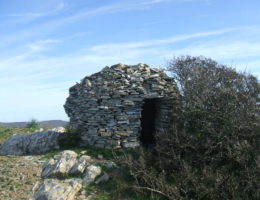 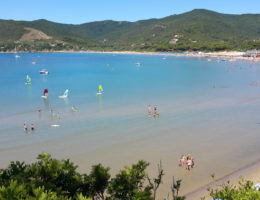 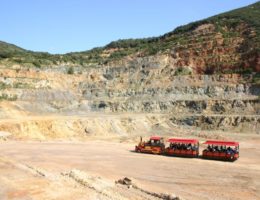 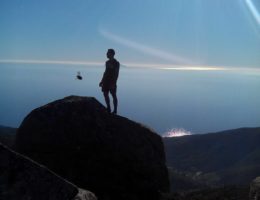 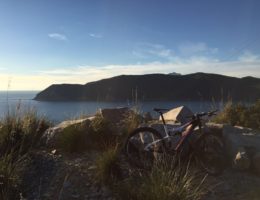 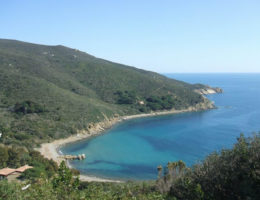 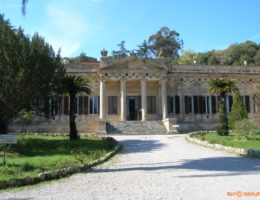